A NYC Professor (Justin Long) spends the week reconnecting with his family while defending his reputation over controversial behavior at his college. Meanwhile, his family is determined to make an around-the-clock effort to support their matriarch, Agatha (Lynn Cohen), when she’s admitted to New York’s Presbyterian Hospital and is expected to die within a few days. No one’s handling this particularly well and, to make matters worse, each family member is struggling with other problems of their own. Agatha’s daughter, Diane (Fran Drescher) is fully unprepared for a life without her mother, and oddly enough, she ends up finding comfort in an unexpected place… her ex-husband. 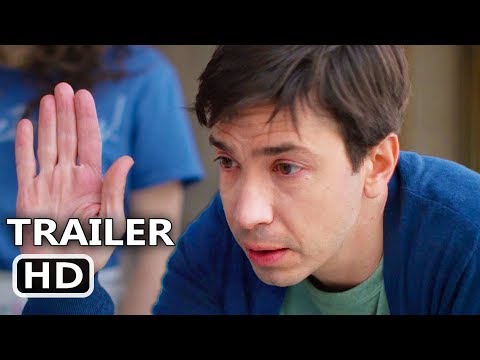 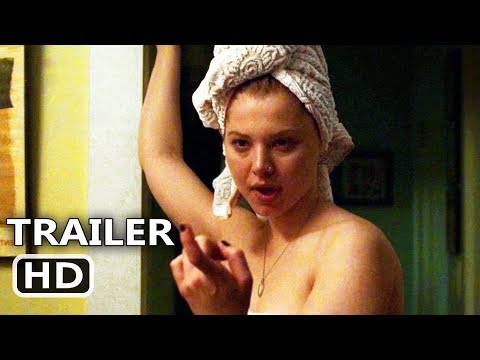