The 29-minute experimental film Christmas on Earth caused a sensation when it first screened in New York City in 1964. Its orgy scenes, double projections and overlapping images shattered artistic conventions and announced a powerful new voice in the city's underground film scene. All the more remarkable, that vision belonged to a teenager, 18-year-old Barbara Rubin. A Zelig of the '60s, she introduced Andy Warhol to the Velvet Underground, Bob Dylan to Kabbalah and bewitched Allen Ginsberg. The same unbridled creativity that inspired her to make films when women simply didn't, saw her breach yet another male domain, Orthodox Judaism, before her mysterious death at 35. Lifelong friend Jonas Mekas saved all her letters, creating a rich archive that filmmaker Chuck Smith carefully sculpts into this fascinating portrait of a nearly forgotten artist. An avante-garde maverick, a rebel in a man's world, Barbara Rubin regains her rightful place in film history. 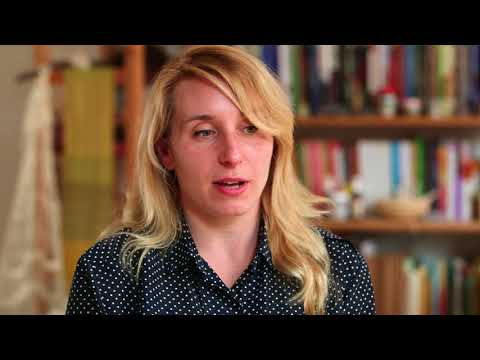