Conny Plank - The Potential of Noise

When Conny died at the age of only 47, his son Stephan was just 13 years old. Twenty-five years later, together with co-director Reto Caduff, he went in search of the man he often only experienced behind the mixing desk as a child. At the same time it became the search for the artistic legacy of his father. 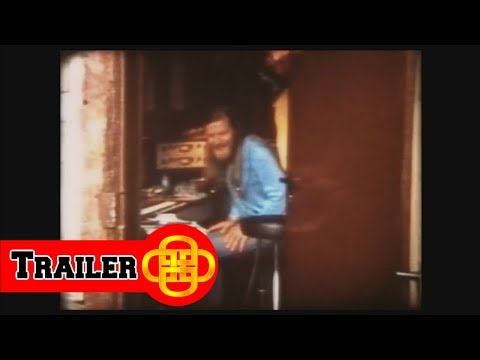 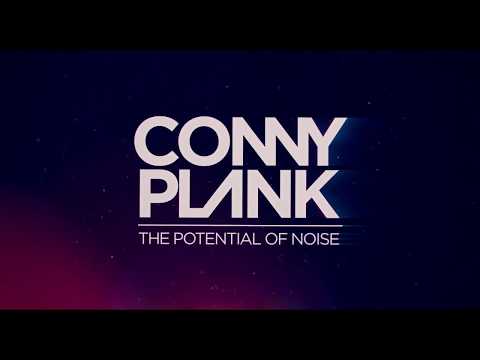