Counter Clockwise is a sci-fi thriller/dark comedy about a scientist who accidentally invents time travel and is zapped six months into the future. He finds himself in a sinister upside down world where his wife and sister are murdered and he's the main suspect. He's forced to go back in time to uncover the mystery surrounding their deaths. 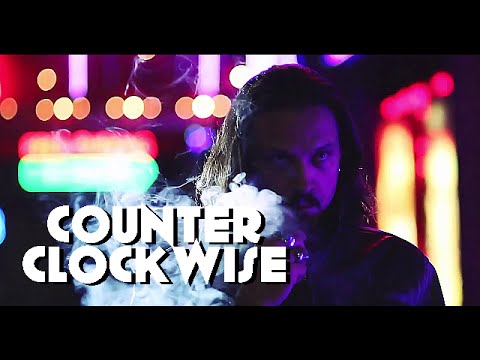 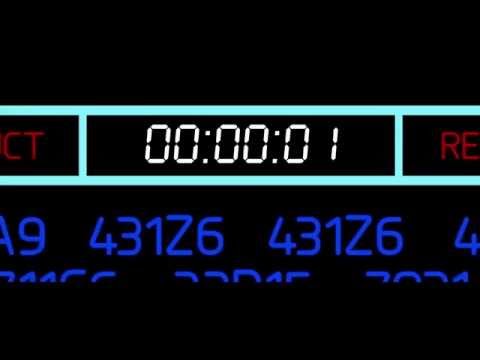