Did You Wonder Who Fired the Gun?

Formally audacious and emotionally powerful: a meditation on conscience and responsibility, in the context of a documentary on race in the American South, as well as a highly personal exhumation of family secrets that may include a double murder. Travis Wilkerson begins with a scene from TO KILL A MOCKINGBIRD, and introduces a “secular saint,” Atticus Finch, but reminds us that Harper Lee’s story was fiction, “whereas mine is true.” He continues: “In 1946, my great-grandfather murdered a black man named Bill Spann and got away with it.” His movie is a detective story with important roles played by the filmmaker’s aunt (a Southern secessionist), by a 31-year-old local activist named Rosa Parks, by the rap song “Hell You Talmbout” by Janelle Monáe, and by the still-resonant words of a Phil Ochs song that memorializes white activist William Moore. 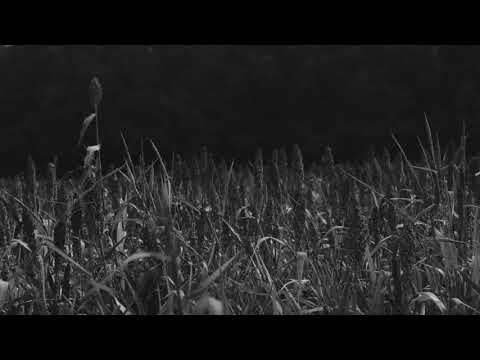 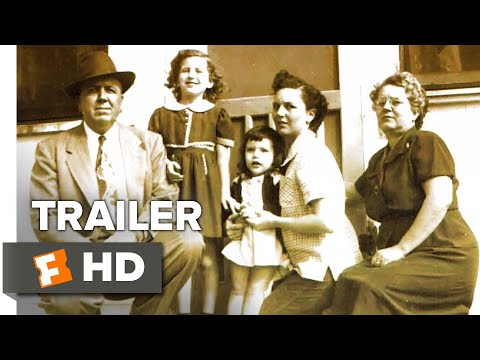