Universal 1440 Entertainment, the production arm of Universal Pictures Home Entertainment, has once again opened a portal to Hell with Doom: Annihilation, a brand new, direct-to-video adaptation of the Doom video game franchise. Described as an "intense action-packed" all-new installment, the movie will be released in Fall 2019. The sequel follows a group of space marines as they respond to a distress call from a base on a Martian moon, only to discover it’s been overrun by demonic creatures who threaten to create Hell on Earth. 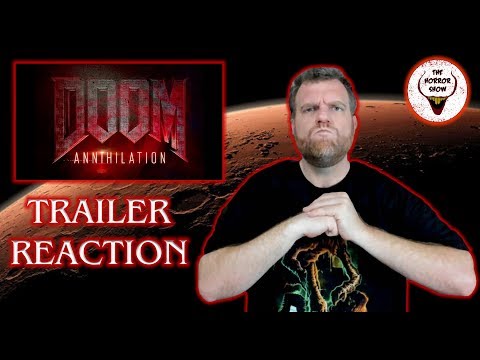 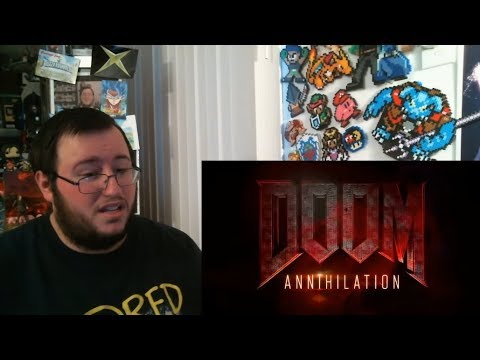 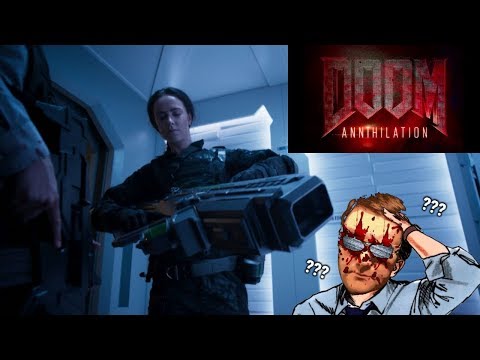