“Fantastic Lies” returns to the night of March 13, 2006, when Duke University lacrosse players threw a team party that ended up changing lives, ruining careers, tarnishing a university’s reputation and even jeopardizing the future of the sport at the school. The story ignited what became a national firestorm and resulted in a highly-charged legal investigation. Usually confined to the sports section, lacrosse suddenly appeared on the front pages of newspapers because of the lurid details of the case and the hot buttons that it pushed: sex, race, class, violence. 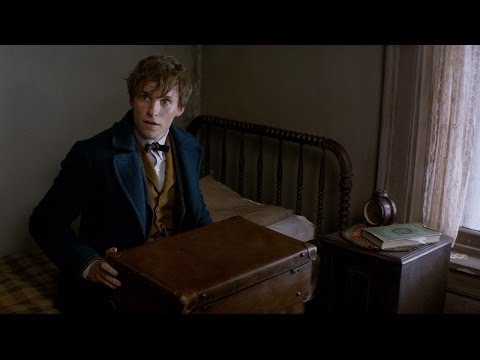