A water balloon suddenly dropping from the sky exploding on a mother’s head in the frantic first moments of this striking debut feature, announces its director, Alonso Ruiz Palacios, as a bold new voice of Mexican cinema. Set amidst the 1999 student strikes in Mexico City, this coming-of-age tale finds two brothers venturing through the city in a sentimental search for an aging legendary musician. Shot in beautiful black-and-white, Gueros brims with youthful exuberance. In Spanish with subtitles. 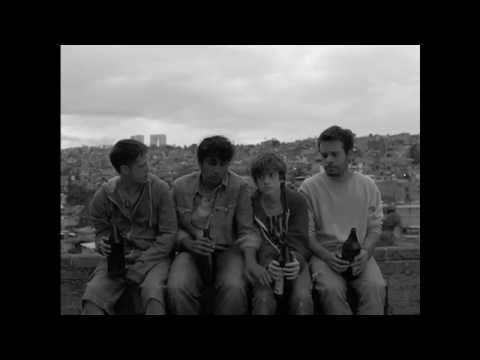 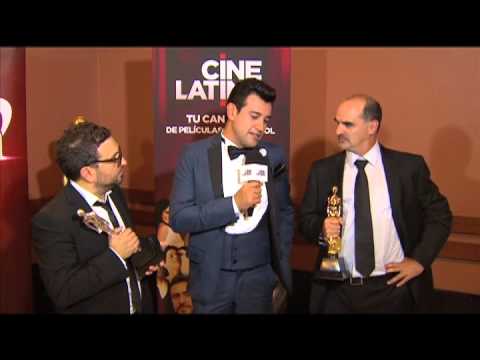 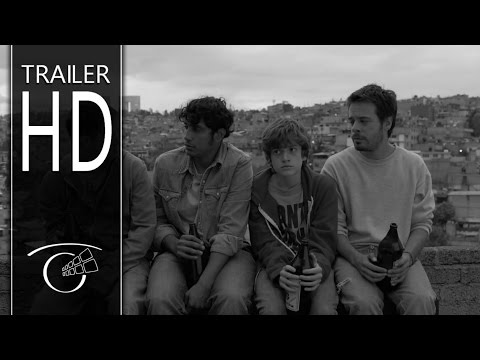