Based on the experiences of Arielle Holmes — a homeless teenager with a ferocious Jersey accent — the film stars Holmes as Harley, a fictionalized version of herself: a heroin-hooked panhandler unable to get either the junk or her wicked boyfriend Ilya (wan Hollywood star Caleb Landry Jones, startlingly unrecognizable) out of her system. Locked into the relentlessly repetitive cycle of the addict's life — the never-ending search to score, the squabbles with dealers and fellow junkies, the violence ever ready to erupt as either farce or tragedy — she is still driven by a strange (and surely self-destructive) desire for beauty, the explosive moments of rapture that puncture the drabness of her existence. 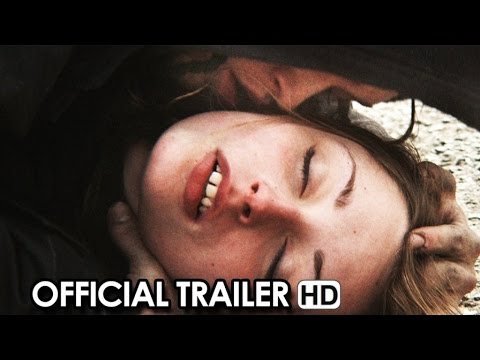 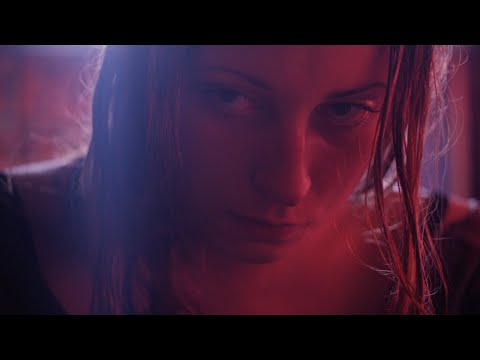