HONDROS follows the life and career of famous war photographer Chris Hondros by exploring the poignant and often surprising stories behind this award-winning photojournalist's best-known photos. Driven by a commitment to bear witness to the wars of our time after the events of 9/11, Chris was among the first in a new generation of war photographers since Vietnam. HONDROS explores the complexities inherent in covering more than a decade of conflict, while trying to maintain a normal life. It also examines the unknowable calculus involved in making split-second life and death decisions -- before, during and after his photos were made. Chris was killed in Libya in 2011, but he left a lasting impact on his profession that is still felt today. 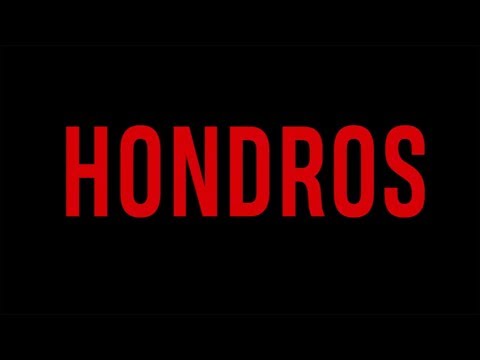 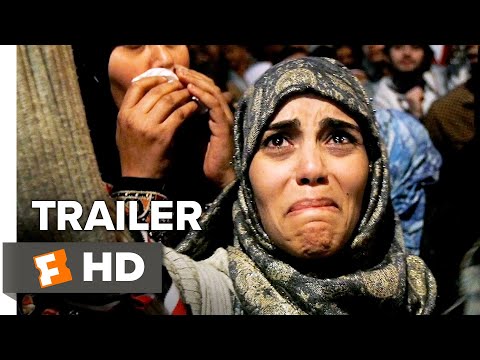