In June 2016, it was revealed that an animated Justice League Dark film was in development as the next film in the DC Universe Animated Original Movies series. In July 2016, the film was announced at the 2016 San Diego Comic-Con International and both Constantine and Swamp Thing are confirmed to appear respectively. 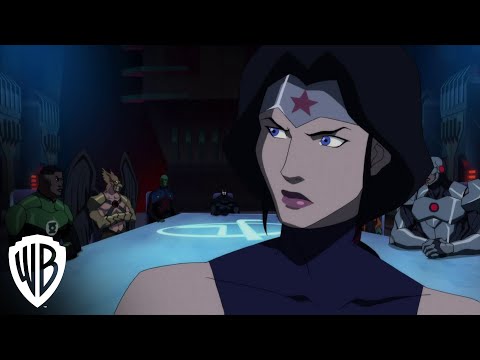 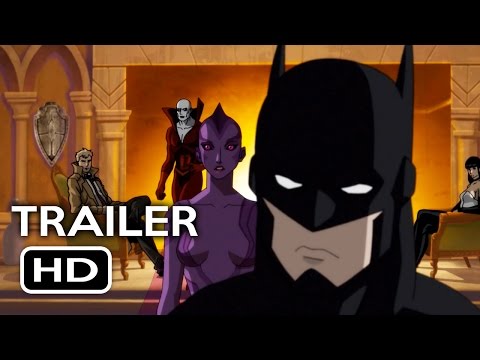 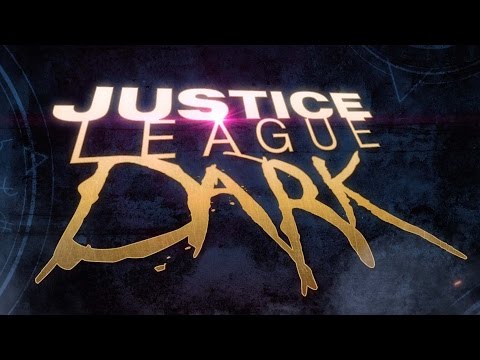