In July 1974, 30-year-old television host Christine Chubbuck went on air in Sarasota, Florida for her morning talk show Suncoast Digest and said, “In keeping with Channel 40's policy of bringing you the latest in 'blood and guts', and in living color, you are going to see another first – attempted suicide.” She then shot herself in the head on live TV and died fourteen hours later. 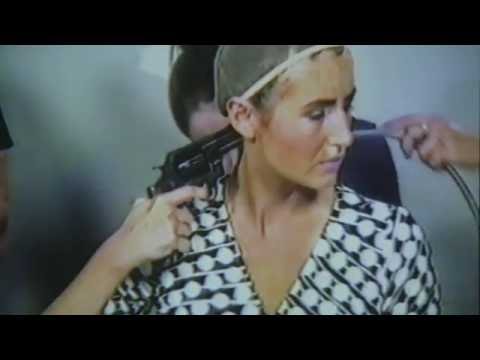 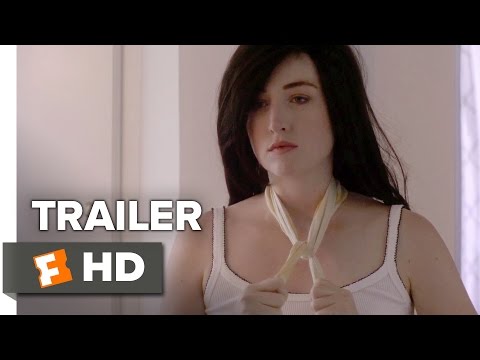