Australia’s El Dorado was found by Lewis Harold Bell Lasseter – if we believe his claims in the late 1800s to have discovered a vast gold deposit in central Australia. This mysterious place has never again been found, and many believe it doesn’t exist. But one thing is certain: Lasseter was a larger-than-life character. Seen by some as an eccentric conman, he was ridiculed for his extravagant assertions, which he held until his tragic end. But Lasseter remains the embodiment of the Australian folk hero, who lived a life full of incredible adventures, tall tales and outrageous claims – including a possible faked death and his insistence that he designed the Sydney Harbour Bridge. 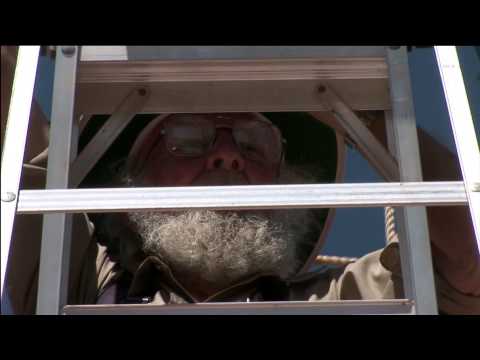 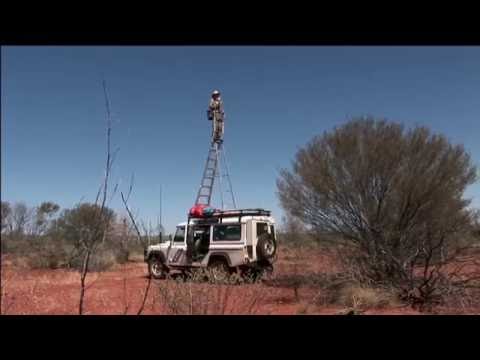