Three years after his wife, acclaimed photographer Laura Freed, dies in a car crash, Gene keeps everyday life going with his shy teenage son, Conrad. A planned exhibition of Laura’s photographs prompts Gene's older son, Jonah, to return to the house he grew up in—and for the first time in a very long time, the father and the two brothers are living under the same roof. Underneath the affection and friction that is a part of restored family life between these three, we feel the striking loss that marks each of them. At the same time, the three have completely different memories of the exceptional woman who influenced their lives so profoundly. Did any of them really know her? 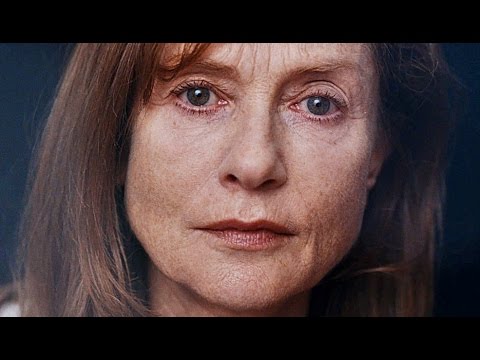 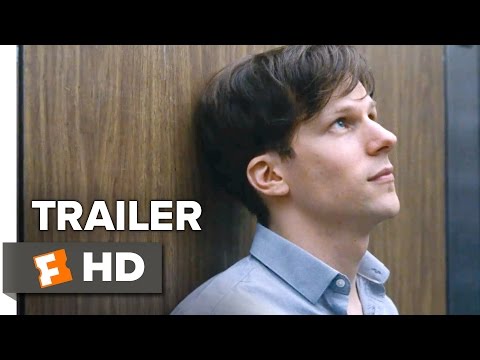