A stand-up comedian confesses to a murder on-stage at an open mic night to a shocked audience - his crime the result of a deadly triangle formed between his older sister, just released from prison after a 20-year stay for the murder of their parents, the loving bond he now shares with a caring surrogate family, and the ultimate choice he must make between them - his dysfunctional blood ties with his own sister, or his picturesque view of the ideal family. 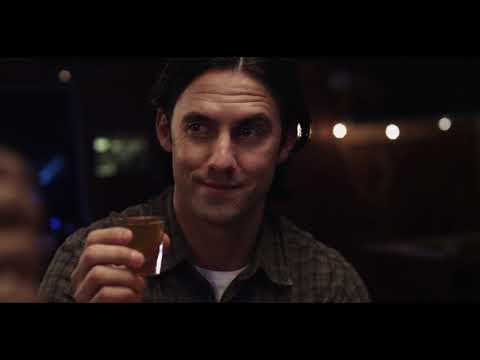 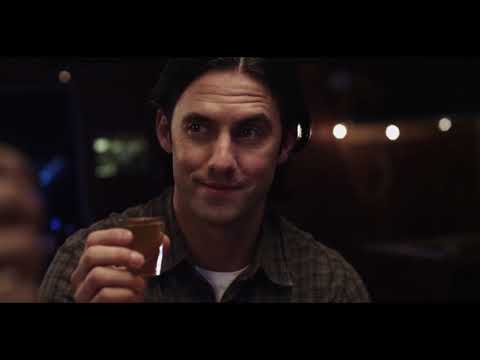 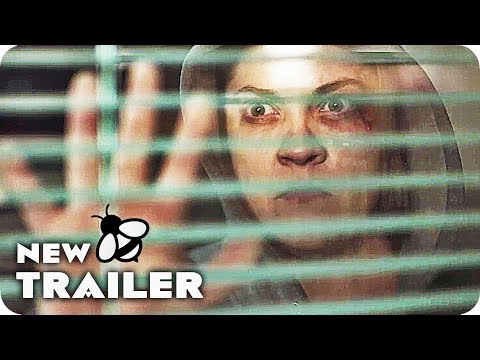