The true story of British intelligence whistle- blower Katharine Gun, who prior to the 2003 Iraq invasion leaked a top-secret NSA memo exposing a joint US-UK illegal spying operation against members of the UN Security Council. The memo proposed blackmailing member states into voting for war. 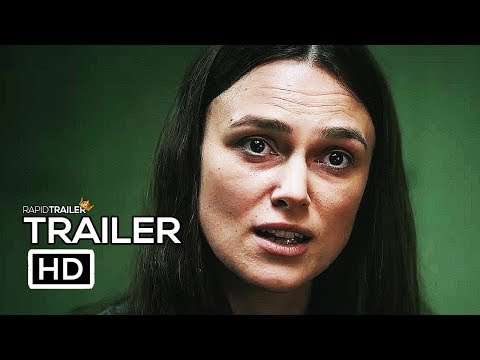 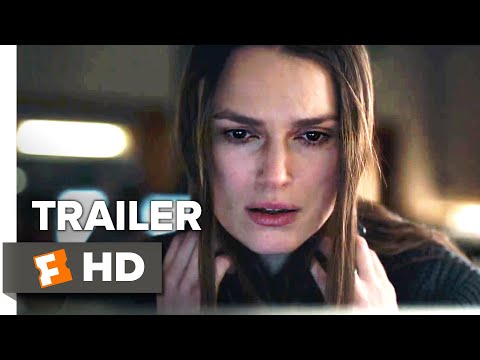