'Postcards From London' tells the story of beautiful teenager Jim who, having travelled from rural Essex, finds himself in Soho where he falls in with a gang of unusual high class male escorts – The Raconteurs – who specialise in post-coital conversation. From shy novice to sought after escort, and eventually artist’s muse, Jim would be the toast of the town if it wasn’t for his annoying affliction – Stendhal Syndrome – a rare condition which causes him to hallucinate and faint. When Jim is roped into the world of detecting art forgery, could his condition bring about his downfall? 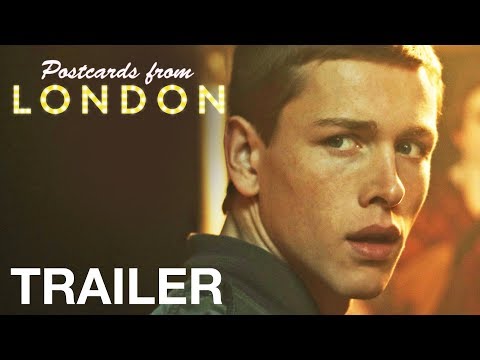 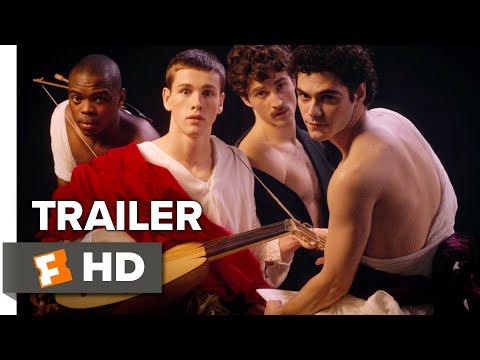