The life story of traditional Irish folk singer Joe Heaney, who is estimated to have recorded in excess of 500 traditional Irish sean nós ('old style') songs. Heaney moved from Ireland to the UK, and then on to New York City, where he settled shortly after performing at the Newport Folk Festival in 1965. 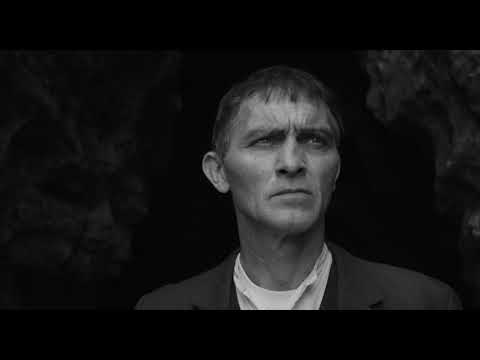