Milla Jovovich stars in 'Survivor', a thriller about a State Department employee newly posted to the American embassy in London, where she is charged with stopping terrorists from getting into the U.S. Putting her in the line of fire: targeted for death, framed for crimes she didn't commit, discredited and on the run. Now she must find a way to clear her name and stop a large-scale terrorist attack set for New Year's Eve in New York's Times Square. 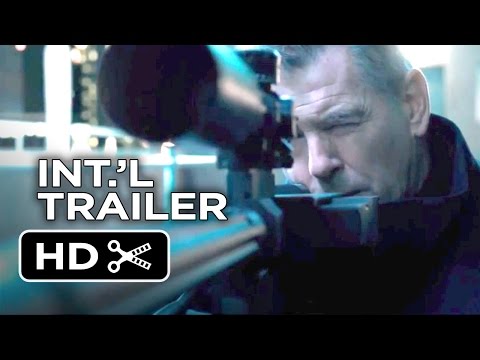