The extraordinary life of Chickasaw Nation citizen Mary Thompson Fisher is given a heartfelt tribute in this moving look at a culture in transition, and the way one woman used her voice to keep Native traditions and stories alive. Raised in Indian Territory, Fisher left home to pursue her dream of becoming an actress, only to find that her true calling was at home all along. From Chautauquas to Broadway and even the White House, Fisher traveled the world performing Native American songs and stories for heads of state, American presidents, and European royalty. Featuring Chickasaw citizens both in front of and be-hind the camera, this touching portrait starring Q’orianka Kilcher (“The New World”) and Graham Greene honors a woman whose own story was the most inspiring one she never told. -TCFF database 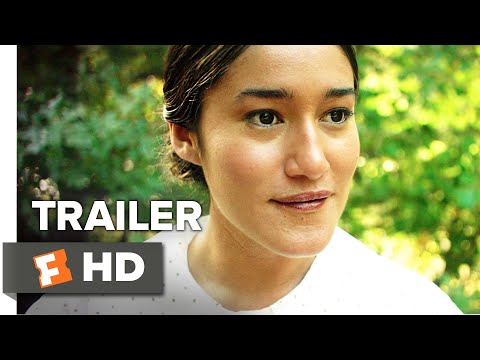