The Eyes of Orson Welles

Orson Welles trained as an artist before he become an actor and director, and continued to draw and paint throughout his career - character sketches, storyboards, set designs, pictures of the people and places that inspired him. These artworks are a sketchbook of his life, and most have never been seen outside his family and close friends. For the first time, award-winning director Mark Cousins has been granted access to this treasure trove of imagery, to make a film about what he finds there - the story of Welles' visual thinking, never before told. An exclusive new perspective on one of the 20th century's greatest creative figures, whose art and life continue to fascinate audiences today. 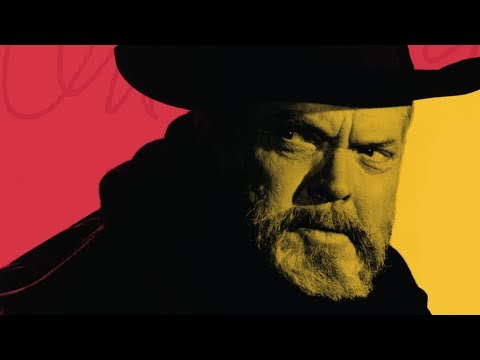 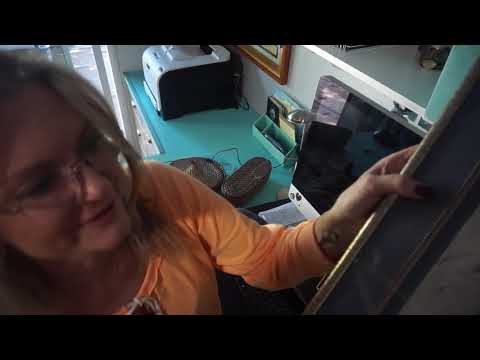