Twenty-one year old Tracy walks in on her boyfriend Mark having sex with a man and decides to leave him. After assessing her limited options, she returns to Mark with a deal-if he agrees to marry her, she'll forget the incident ever happened. Mark accepts her terms, but neither fully understands the sacrifices they have to make. As their relationship deteriorates, Tracy's world opens up when she befriends the quirky residents in her Los Feliz neighborhood: Sebastian, a troubled recluse who closed the door to society after being bitten by a poisonous spider; Luann, a former child star and true free spirit; Krista, Mark's hard-charging talent manager; Jonathan, a gay magazine reporter; and Ricky, a hot Mexican with a failing food truck. As Tracy discovers her sense of self and true passion for cooking, she is a catalyst that forces them all to grow and connect in unforeseen ways. 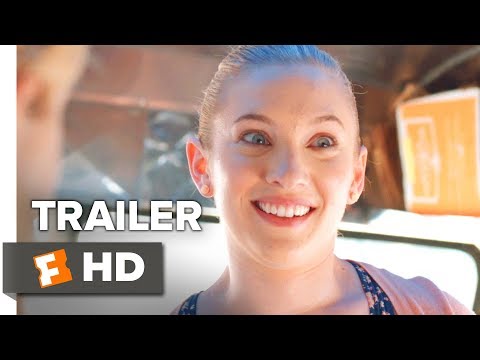