The Other Side of the Wind

Orson Welles' unfinished masterpiece, restored and assembled based on Welles' own notes. During the last 15 years of his life, Welles, who died in 1985, worked obsessively on the film, which chronicles a temperamental film director—much like him—who is battling with the Hollywood establishment to finish an iconoclastic work. 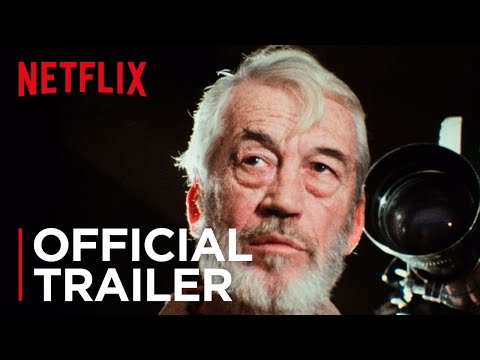