Batavia City is a metropolitan jewel ... but one increasingly tarnished in the face of rising crime. Amidst the chaotic onslaught of robbery and violence, Srimaya, a waitress at a café, dreams of a glamorous life as an actress. A chance meeting with a film director and his assistant leads to a life-changing series of events for Srimaya, as they take her on a thrilling adventure that finds the waitress-turned-actress transforming into the person Batavia City needs and deserves most: the consummate kick-ass superhero! Taking to the streets as "Valentine," she becomes a role model to the people of Batavia, and a foil to the city's lowlifes and ne'er-do-wells. But when a sinister masked villain emerges from the shadows of the night, Srimaya realizes that all of her vigilante exploits were a mere dress rehearsal for the ultimate showdown! 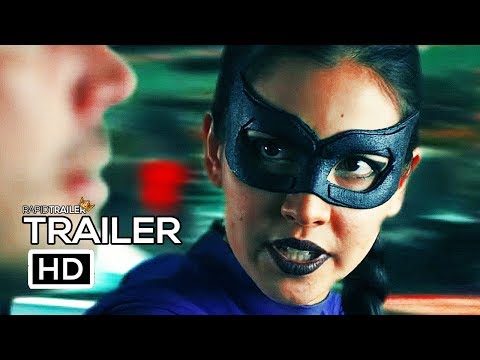 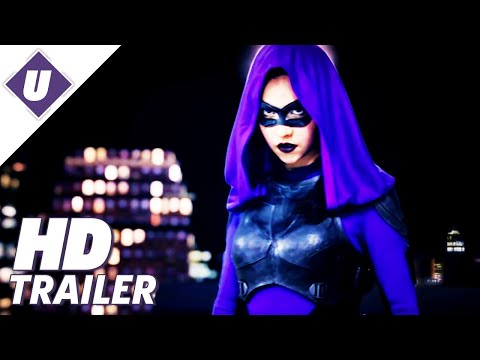