We Are Your Friends

Cole, a 23-year-old DJ who struggles in the Hollywood's electronic dance music scene, has dreams of becoming a major record producer. Eventually, older DJ James, begins to mentor him, but Cole makes a connection with James' girlfriend, Sophie. When Cole's relationship with Sophie blossoms and his friendship with James begins to break down as a result, he is forced into difficult decisions over his future. 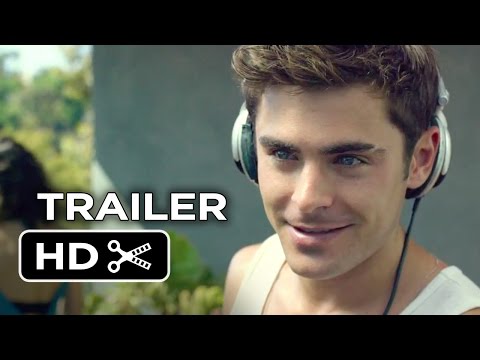 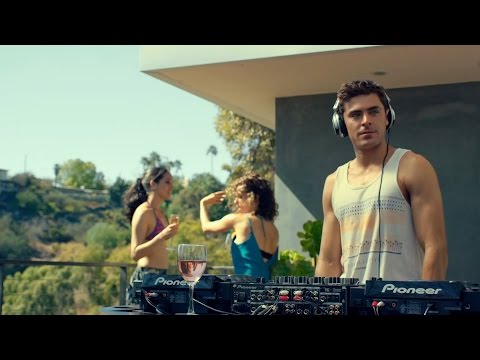