Many politicians have seen their careers careen off the tracks, but few instances have been captured so completely on film as the incisive and painfully funny Weiner. With unprecedented access to Anthony Weiner, his family, and his campaign team as they mount his New York City mayoral campaign, the film documents the impending political meltdown of epic proportions. What begins as an unexpected comeback from a disgraced ex-congressman takes a sharp turn once Weiner is forced to admit to new sexting allegations. As the media descends and rips apart his every move, Weiner tries desperately to forge ahead, but the increasing pressure and crippling 24-hour news coverage halts his political aspirations dead in their tracks. 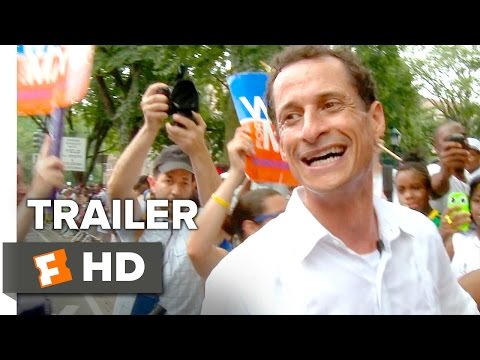 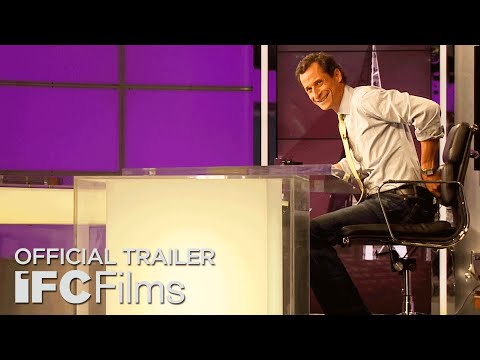