What She Said: The Art of Pauline Kael

Pauline Kael (1919–2001) was undoubtedly one of the greatest names in film criticism. A Californian native, she wrote her first review in 1953 and joined ‘The New Yorker’ in 1968. Praised for her highly opinionated and feisty writing style and criticised for her subjective and sometimes ruthless reviews, Kael’s writing was refreshingly and intensely rooted in her experience of watching a film as a member of the audience. Loved and hated in equal measure – loved by other critics for whom she was immensely influential, and hated by filmmakers whose films she trashed - Kael destroyed films that have since become classics such as The Sound of Music and raved about others such as Bonnie and Clyde. She was also aware of the perennial difficulties for women working in the movies and in film criticism, and fiercely fought sexism, both in her reviews and in her media appearances. 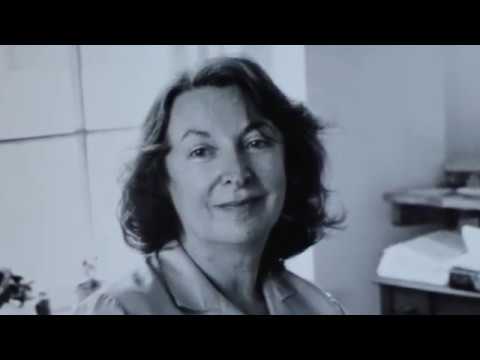