Young urban couple Ed and Sarah are set to begin a new life when they move from London into an isolated borders Scottish farmhouse. After falling in love with the 19th century Castle Farm and seeing its potential as a fixer-upper they are anxious to get started on the renovations. In bed on their first night Sarah thinks she can hear noises in the darkness but Ed is disbelieving saying it’s her imagination playing tricks. Persisting in her fear they are not alone in the house, she forces Ed to investigate. When he doesn’t return after a scarily long period, she goes downstairs to investigate only to be confronted by a welcoming committee of masked intruders. As she desperately searches for Ed, a terrifying game of cat and mouse ensues with the mysterious assailants. But what do they want and what horrors do they have planned for the two newcomers? 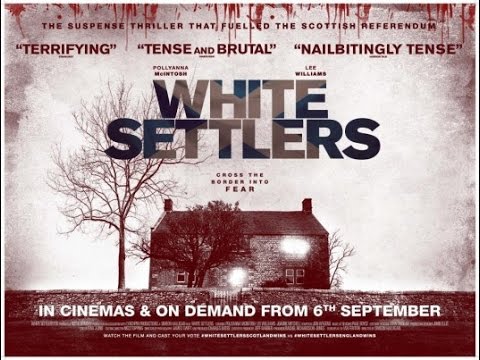