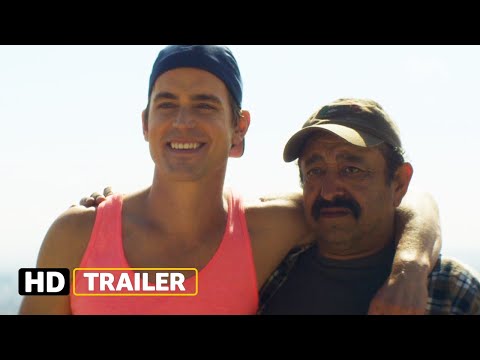 IMDB
A lonely TV weatherman strikes up an unusual friendship with a middle-aged Latino migrant worker. 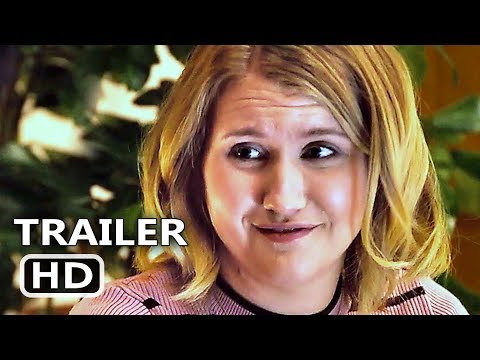 IMDB
A woman living in New York takes control of her life—one city block at a time.

IMDB
Molly Shannon plays Emily Dickinson in WILD NIGHTS WITH EMILY, a humorous drama. This independent film explores her vivacious, irreverent side that was covered up for years — most notably Emily’s lifelong romantic relationship with another woman

Before You Know It

IMDB
The film centres on a dysfunctional and codependent family who are struggling to maintain the family business, a small community theatre in New York City. Patriarch Mel is a failed playwright; his daughter Jackie is a quirky actress stuck in perennial adolescence despite being mother to teenage daughter Dodge; his daughter Rachel is a business-minded lesbian whose attempts to be the responsible member of the family have made her something of a control freak. After Mel self-sabotages a career opportunity that Rachel has lined up for him, her angry outburst causes him to have a fatal heart attack, which leads to the discovery that he had lied to her and Jackie for much of their lives about the identity and death of their mother; their real mother is in fact soap opera actress Sherrell, who has been left ownership of the theatre and the family home in Mel's will.
1 2 3 ... 169
Cookies help us deliver our services. By using our services, you agree to our use of cookies. Learn more