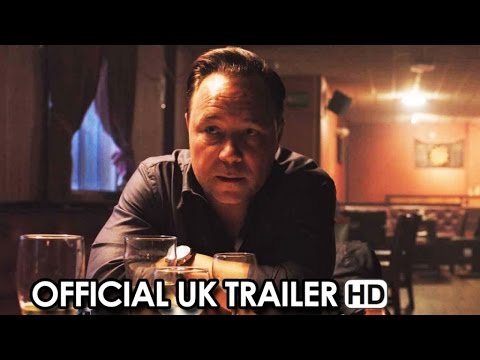 Good policing doesn't necessarily mean doing everything by the book. But as the business of crime in London turns to favour the Albanians and Turks, how does a "good" policeman survive?

Twenty years ago, Kurt Cobain was found dead of an apparent gunshot wound to the head. The world was told it was a suicide, but evidence would lead many people to believe it might be otherwise. The film investigates the possibilities that exist that Kurt Cobain's death might not have been a suicide, that the Seattle Police Department rushed their verdict, and the global media perpetuated lies and misinformation fed to them by Courtney Love that created the belief in many that Cobain killed himself, but when revealed to be lies, lead many to now question what happened. 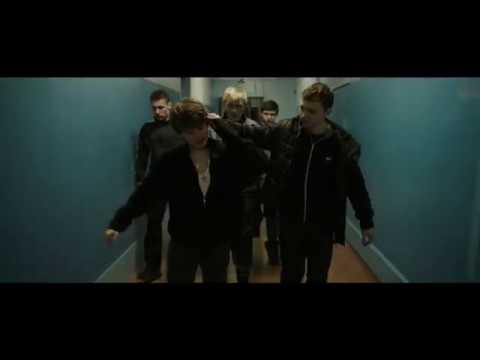 Deaf mute Sergey enters a specialized boarding school for deaf-and-dumb. In this new place, he needs to find his way through the hierarchy of the school’s network dealing with crimes and prostitution, the Tribe. By taking part of several robberies, he gets propelled higher into the organization. Then he meets one of the Chief’s concubines Anna, and unwillingly breaks all the unwritten rules of the tribe. 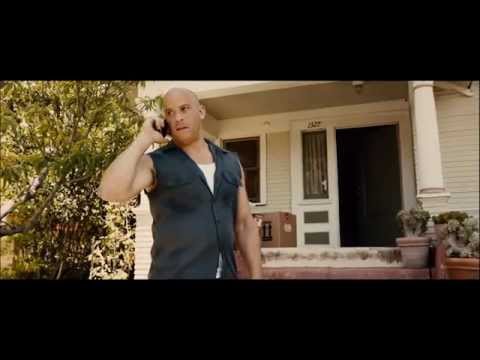 Dominic and his crew thought they left the criminal mercenary life behind. They defeated an international terrorist named Owen Shaw and went their seperate ways. But now, Shaw's brother, Deckard Shaw is out killing the crew one by one for revenge. Worse, a Somalian terrorist called Jakarde, and a shady government official called "Mr. Nobody" are both competing to steal a computer terrorism program called God's Eye, that can turn any technological device into a weapon. Torretto must reconvene with his team to stop Shaw and retrieve the God's Eye program while caught in a power struggle between terrorist and the United States government
1 2 3 ... 46
Cookies help us deliver our services. By using our services, you agree to our use of cookies. Learn more